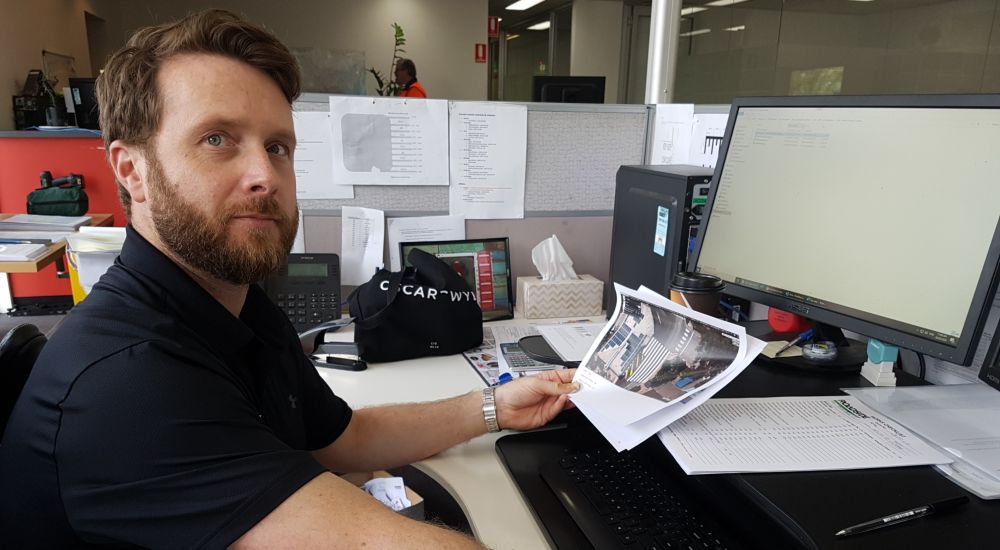 Peter O’Brien recently joined the Roadside Services and Solutions as an estimator for the linemarking, signage and bollards division.

He is one of a growing group of young graduates with a passion to be one of tomorrow’s leaders. He graduated from Swinburne University with a Bachelor of Civil Engineering and received the university’s Golden Key, which recognises he graduated among the top 15% of the people in his class. Furthermore, he is well on his way to achieving his goal to be a future leader, having been awarded Swinburne University’s prestigious Emerging Leader Award.

Peter O’Brien began his engineering studies at Swinburne University as a mature-age student having previously worked as a chef for five years, labouring, working as an underpinner, chopping trees and had also previously undertaken a logistics and warehousing course.

During his Bachelor of Civil Engineering degree he enrolled in the Emerging Leader Program and undertook the extra-curricular work to complete four certificates required to be completed in the program. In this period, he also welcomed the birth of his first child and held a part time job.

“For my community engagement I volunteered at St Vincent de Paul cleaning the meals on wheels van and working in their retail stores,” Peter O’Brien said.

“For my career development certificate, I attended a number of networking events and did a course in building leadership qualities and attended the IPWEA Conference.

“For my Global Citizenship certificate, I spent time overseas working with Engineers Without Borders and attended the Humanitarian Design Summit in Hubballi in India. I visited communities to look at installing water solutions within rural communities.

Peter O’Brien says being classified a leader is not about telling people what to do, but it’s about setting an example and working with people.

“While I’m not in a position of leadership now, I have acquired the skills that will hopefully make me a good leader,” Peter O’Brien says. 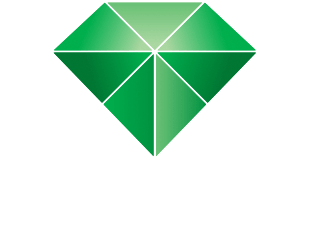 Get a call back

Tell us what you're looking for, and we will contact you soon with the information you need.

Thank you! Your submission has been received!
Oops! Something went wrong while submitting the form.
Close